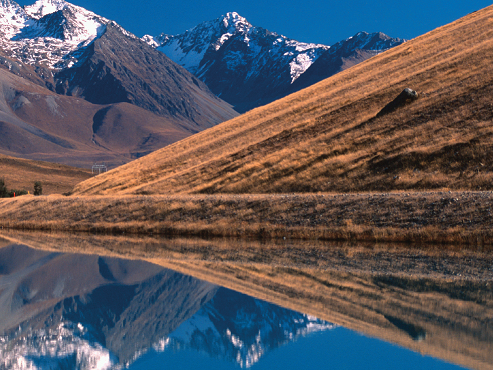 New Zealand has over 3,000 earth embankment dams and canals, many of which were constructed prior to the evolution of modern granular filter criteria for dam design in the mid-1980s. Tekapo Canal is one such structure, constructed from 1971 to 1977 as a 26 km long conveyance canal, linking two hydropower stations in the inland Canterbury region. Tekapo canal is constructed of widely-graded soils of glacial origin. Challenges with material compaction and constructability were reported during construction.

This paper is a case study that demonstrates the use of graduation-based empirical methods as initial screening tools to assess the susceptibility of soils to internal instability, filter compatibility, and segregation.